The QUART KAT 43 x 45 is used to check the screen contact at conventional radiography equipment with screen-film technology.

Poor screen contact would be revealed by variations in density on the developed film when evaluating the test image either visually or using a densitometer. 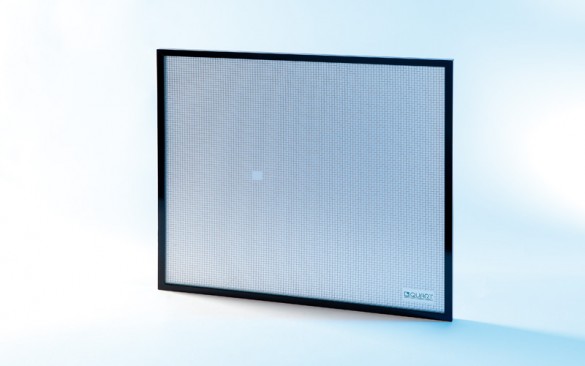 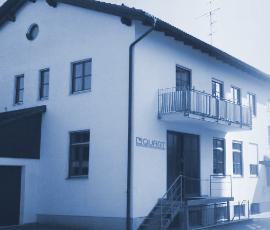